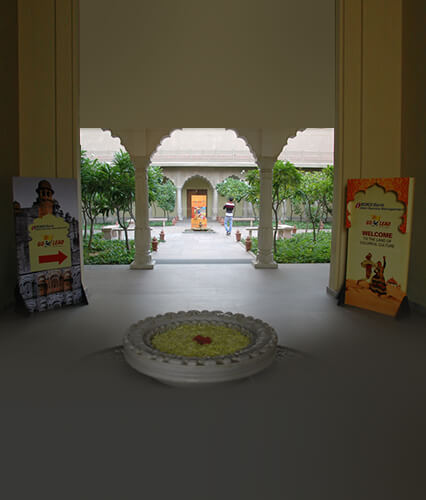 Seventy Seven delivers an all-round show! Seventy Seven Entertainment once more proved the industry why they are a one-stop solution for all corporate events. 7ty7 successfully executed the "ICICI“ Go Lead 2013 Rewards and Recognition event in the beautiful city of Jaipur from 6th - 8th December, 2013 with much fanfare and jubilation. ICICI wanted to give its employees a memorable experience during the Go Lead event. 7ty7 made sure that ICICI was successful at doing this. 7ty7 made sure that everything was in place from the logistics, travel and accommodation at a five star to the main event. The employees arrived in Jaipur on the 6th of December. They were entertained by one of India's best music bands “Euphoria" on the night of the awards. A total of 126 awards were given away this night. Also making their presence felt was Drum cafe and Rajasthani folk musician Omar Farooq. Entertaining and engaging the crowd was popular media personality Siddhartha Kanan. 7ty7 was in charge of providing everything from all the entertainers to the fabrication of the entire setup of the awards night. On the second day, Seventy Seven took the employees for sightseeing of Jaipur, where they visited Hava Mahal, Amber Fort and City Palace. Camel rides were arranged for the employees, so that they get a feel of the life in Rajasthan. 7ty7 also conducted a cricket match, during which the employees got a chance to showcase their skills on the pitch. The highlight of the night was the Choki Dhani theme party arranged by Team 7ty7, which saw full scale shops fabricated by them made up of grass and bamboo in true Jaipuri style, pottery workshops and also traditional Rajasthani puppetry. Seventy Seven made sure the 250 employees present at the 3 day event had a truly royal experience 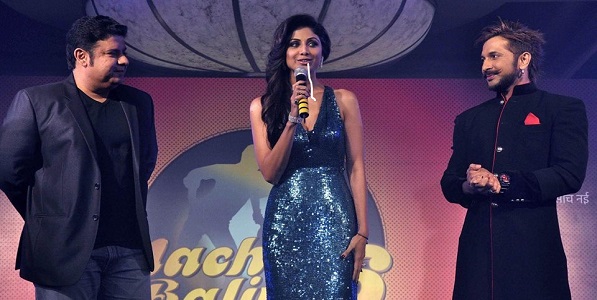 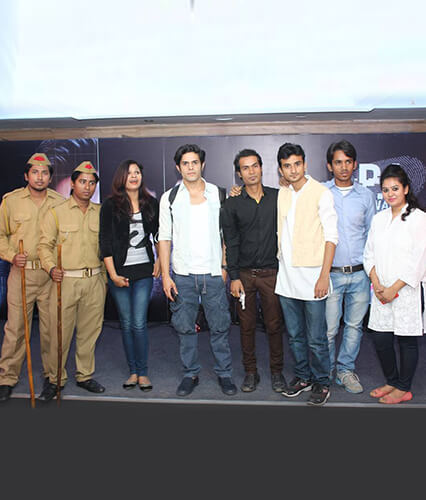 Cracking the INVESTIGATION in just 2 days 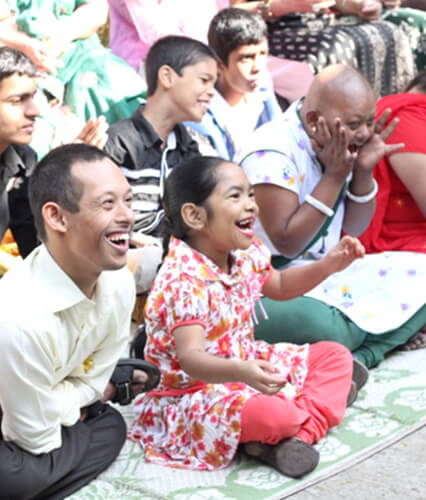 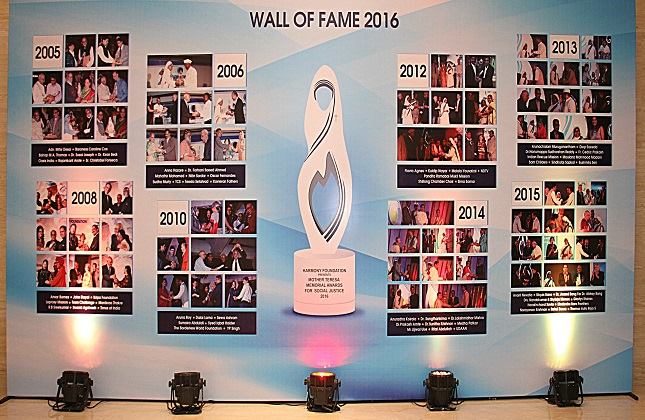 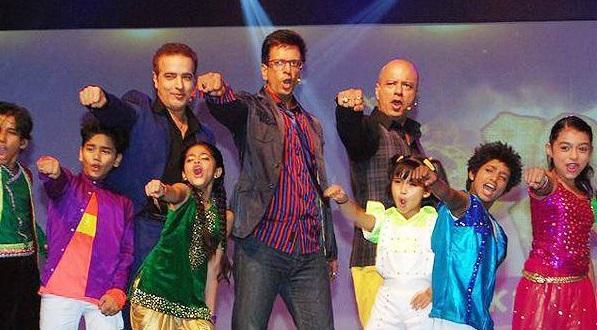 Seventy Seven yells out a – BOOOOO!! 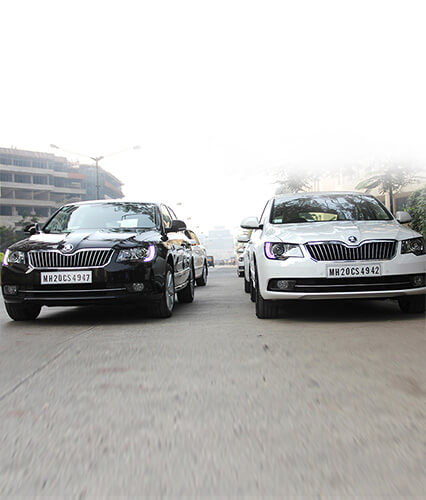 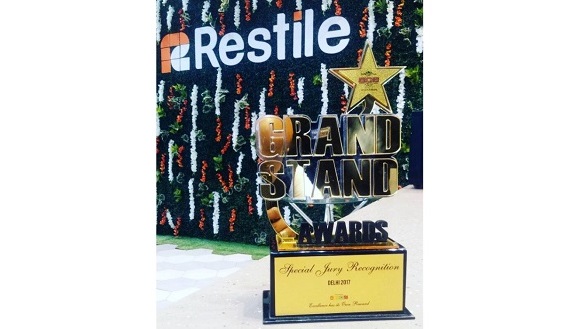