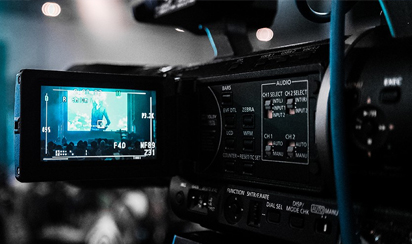 Social media marketing is heavily dependent on video content and the dependency is only increasing with each passing day. Videos are no doubt more engaging compared to posts or long-drawn articles. They prove to be more successful in grabbing a viewer’s attention and retaining it. Video is certainly the king on social media but ruling the video kingdom isn’t as easy as hitting the record button on your phone.

So here’s a five-step video workflow to produce alluring social media video content for your business:

1. The shoot itself -
Video fanatics fought the rise of vertical cellphone videos and constantly commented about rotating the camera to film in widescreen. But the vertical mobile habit couldn’t be broken and whole of the mobile web experience is now built around vertical screens. This means Instagram, Twitter, and Facebook social experiences are likely to remain in this format.

In the world of video production this is called aspect ratio, that is, if you divide the screen into units, the ratio of width to height is how you derive the aspect ratio. Remember a few things about this: For FB, Insta and LinkedIn posts, use a 1:1 aspect ratio instead of a 16:9 and for videos depicting Snapchat or Instagram stories, use the vertical aspect ratio of 9:16. Having a presence on YouTube is a good thing for most brands and to export your video content to this platform you must make it in the 16:9 format.

Most importantly, follow good production best practices, starting with planning the shoot. For example, invest in a high-quality microphone as well as some light kits. Also, frame the video with the 1:1 or 9:16 aspect ratio in mind and when possible film in 4K so if you need to zoom or crop, it won’t affect the quality considerably. Last but not the least, film your videos in batches; this is a powerful way to make everything more efficient.

3. Always start off with the 16:9 video -
If you opt for the layout style it will be divided into 3 parts: the first one comprising the video title, the second one will be the video itself and the last one-third is for captions again. Starting off with the 16:9 format gives you two major boosts, the first one being it can be easily uploaded on a platform like YouTube and the second thing being it won’t need re-rendering in the 1:1 format.
As you edit in 16:9, think in foresight about how the video might change if you convert it to 1:1 later.

4. Upload the 16:9 video to YouTube for auto-transcription -
Captions for social media videos are quite the norm. While a lot of people do use headphones, many social media users browse social media platforms with the sound on mute. If your video has any dialogues, make sure a gist is offered in the captions. Otherwise, those browsing with the sound on mute will simply scroll down instead of pausing to watch. In a 16:9 video you have the first one-third and the last one-third of the format to plug in your captions, while in the 1:1 format, captions will fit comfortably in the lower third and the top third of this video can be used to add some snappy graphic designs to catch the viewer’s attention.

In the 9:16 videos — Snapchat and Instagram Stories—you can enjoy a bit more versatility because of user expectations. When people view an Instagram story there are high chances of having the audio on, so full captions may not be necessary. However, add some text to reduce the bounce rate to the next story.

5. Bring the 16:9 video into your 1:1 project -
Once the 16:9 video is uploaded to YouTube, you just drag that video into your 1:1 sequence. As far as the graphics go (like your video title and space for captions), create the graphics file in Photoshop and then import it as a .psd file. If you reuse a similar format from video to video, which is a common factor in marketing videos, right click on the .psd file in the sequence and select Edit in Adobe Photoshop to quickly switch to Photoshop, update your text, and switch back. Follow this flowchart to save a lot of time.

To conclude, the reign of social media videos is light years away from its end. The trend toward a platform preference for native video will not slow down. But, marketers should be abreast with how various feeds and algorithms treat video because nuances may change, even if the video format continues to dominate. 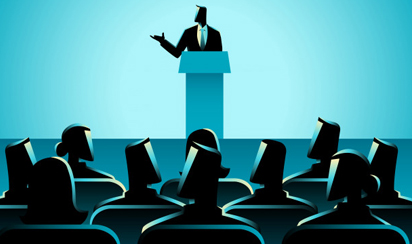 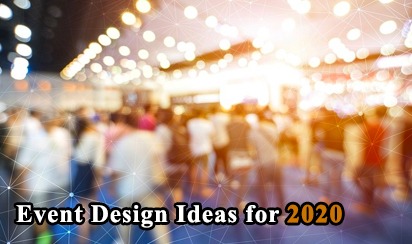 Kick-start 2020 with these ideas in event designing 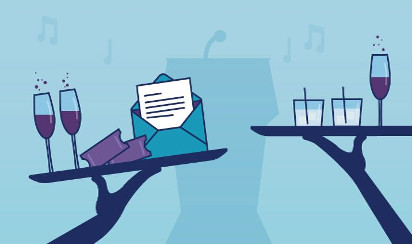 5 Ways to get Attendees to Travel to your Festival